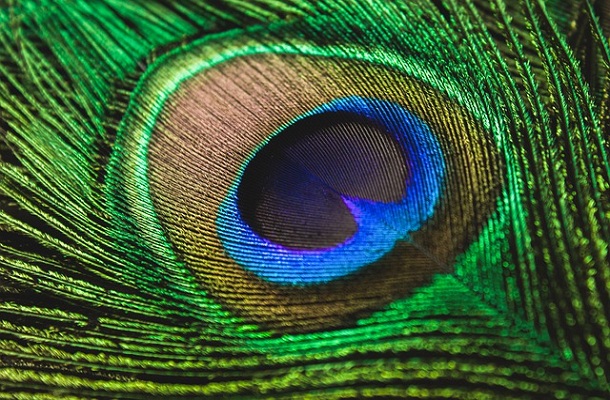 During initiation, a seed is put into our heart by the Guru as That Self. That is how the heart in Vedic tradition termed as HIRANYAGARBHA. It is (Praan-Pratishthaa) creation of a new life where we are reborn within ourselves as a new being, provided we allow that seed to germinate, water it with bhakti (devotion), shraddha (faith) and dhyana (meditation); then another guru comes there. Exactly like the guru – another human individual that MAYBE you, who come to know the difference as well as oneness between the two. So as seeker your real birthday can be that day. Traditionally it has been indicated by the word “dwij”.

Few are even more fortunate not needing and wanting to know; when their birth happened, they are rare mystery incarnates and keep dispelling secrets (which are created in lesser attained stages in spirituality) is their work, whether they come to know it or not.

In Reality, Nature has no secrets it has mystery/simplicity that keeps unraveling to the ones who have become a conduit of Nature by becoming real.

Then, are there some, who are more real than the others? No, the reality is ‘even and infinite’.

Beyond a point words are left behind us, they become incapable of accompanying us first on our ‘march towards reality’ and, later in our being in reality(becoming real), so except by authentically experiencing or attaining, there is no alternative. It is this need of us human beings that essentially necessitates the presence and existence of living guru. As Satsang brings about the possibility of dispelling our doubt without saying anything. A disciple is that phase of the aforesaid march of seed (guru) who is not yet prepared to become an ultimate disciple.